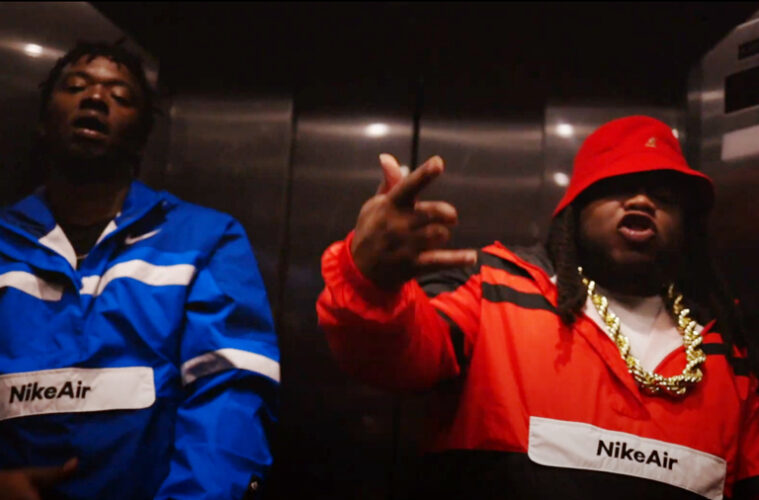 Already getting play on SiriusXM Shade 45, Rakim AL- Jabbaar’s 95 State Of Mind gets a visual that matches is phonic nostalgia.
The track boast an all star production team with Mousequake x Joe Glass behind the boards and a strong soul cooking feature from Que P.
What must have taken a concerted effort from the collaborating artist to pull off, this record feels like it was discovered in a recently unearthed time capsule burred in the middle of the golden area, dug up, brushed off and then immediately published.
The video was shot by @kangrawls, who takes a deep dive into the Dallas underground transit system at City Place Station to really match that lost era feel.

I never let the record labels tell me what I’m worth,
I never bust back hommie, Imma squeeze first.
I’ve been here before, in-fact this is a rebirth,
This gonna be the last one
You gonna need flash trying to pull a fastone,
On a God who done seen it all
no—I don’t believe in ya’ll
We all agree
your best bars are sub-par
I’m so far ahead of you,
I’m Marty McFly standing next to you.

The second single with an accompanying visual after Jabbarr’s Dj Danjah One infused Stra8 Jackin, also shot by @Kangrawls for SoNervy Films.