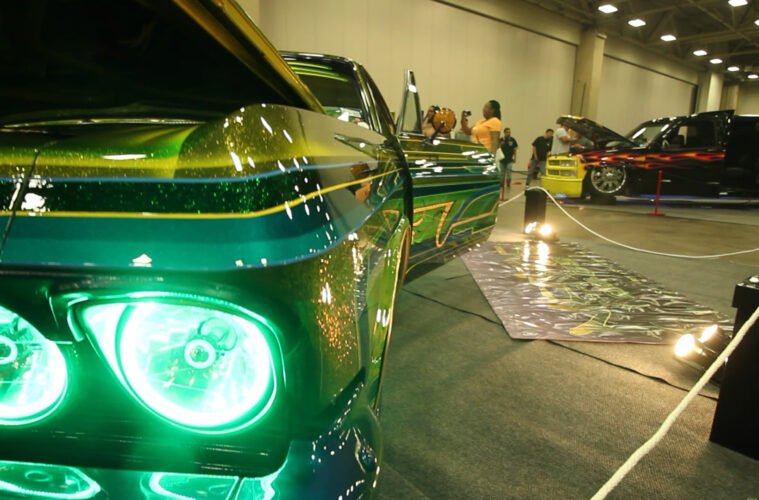 The Summer of 2020 was a long long dangerously strange trip to nowhere, which we found to be inhabited by murder hornets and 24 hour fires and flood..
But most bewildering and utterly incomprehensible was the unbearable fact that there was no Dub Show this summer!

The event is a Dallas summer staple and usually serves as a musical flood marker for the season’s biggest waves. Celebrated for matching local rap artist and big ticket talent to rock the stage in front of a huge home crowd.

A favorite among jr high school kids and fathers a like, it has become a family event that fills up the entire civic center. This year it sits empty.

In the spirit of hope and longing, Dub Deuce D’s presents a recap of 2019’s action, in hopes that it won’t be the last. Long live the DUB.