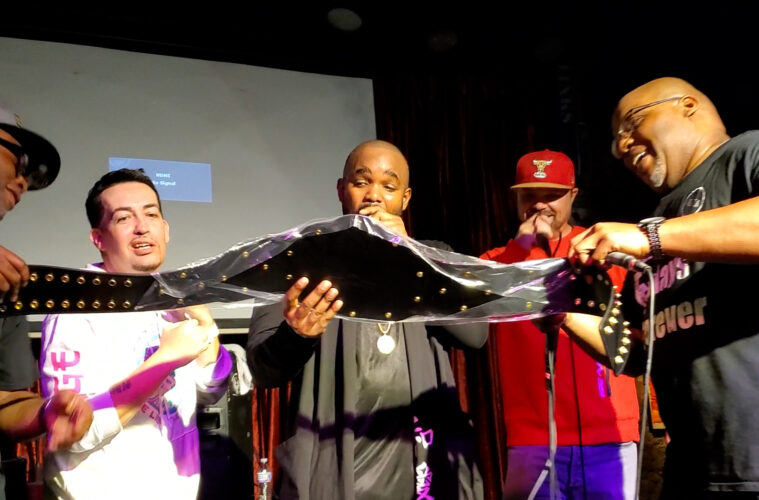 Final Fridays Hip Hop honored HeadKrack for his contributions to the local hip hop scene as well as his enormous commercial success.

Also for being an all around good dude and friend. We take a look back at the legendary night 1 year later. With Will Majors and Dj D Tecnics on the wheels & performances by Suave Burgandy Kinfolk Jack, Trey Galactica, CThru, Slim Johnson, Rakim Al-Jabbaar and of course the Bodega Brovas!

After his performance The A-Teem called for an on stage cypher…Flotation, K9, Grand Supreem, Sivion, Top Notch, and Pikahsso stepped to the mic. Please remember to like, share, and subscribe!