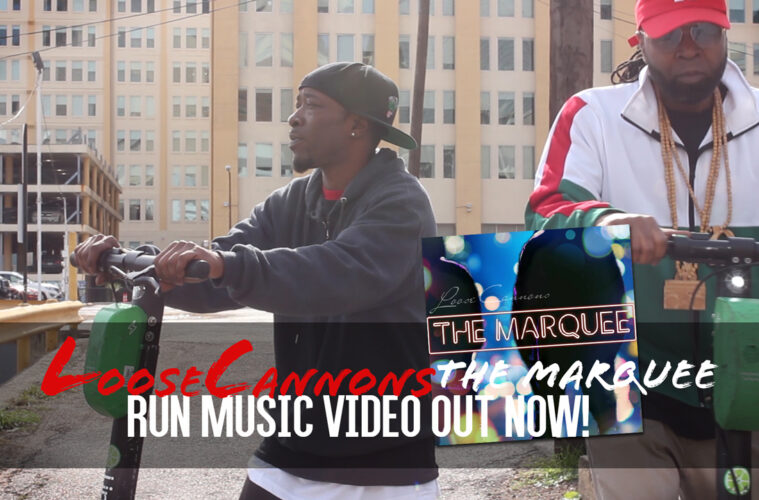 Bootha Vandross posted the RUN music video on his YouTube channel, in the beginning of September after earlier promotions of a Marquee Deluxe Edition.
The Marquee is the new full studio album from the LCs after a full 7 year hiatus. Cin Q and Bootha Vandross had both dropped solo projects before rejoining back in the studio in 2018 to work on new LCs material. Marquee was released late last year to much fan fair and critical acclaim.
Marquee singles constantly appeared on local internet radio stations like Next Level Internet Radio but saw a wave of love and support from a cadre of DJs who kept The Marquee in heavy rotation throughout the pandemic in a multitude of regions.