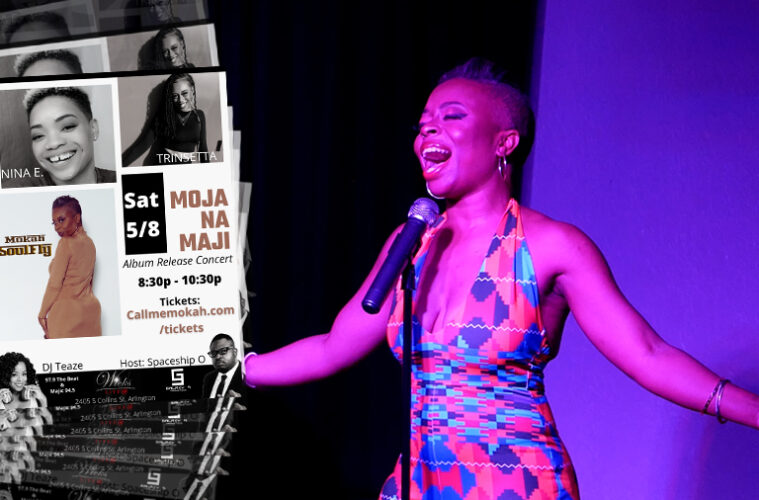 Wicks Live was filled with glowing souls on Saturday May 8th for an intimate celebration of the newly released album Moja Na Maji, the long anticipated joint project from Mokah SoulFly and the highly renowned Dallas producer M. Slago. The 10 track album is a collaboration 10 years in the making alongside the legendary Ty Macklin.

Mokah offered a sneak peak into the new album with performances of her name sake track Mokah Soulfly along with Mystical, Contradictions and a few others.

“the one with water” in Swahili

The event was hosted by the incomparable Spaceship Ohayses and featured amazing opening performances by both Nina E & Trin Setta.

DJ Teaze kept the moments moving on the 1s and 2s.

Check out the Gallery and go buy the project Moja Na Maji which means “the one with water” in Swahili. It’s an ode to the Age of Aquarius and embodies the pieces of Mokah Soulfly’s vocal incantations (and guests) along with M Slago’s uncanny spirit and ear for Hip Hop. Over a 9 year period, along with Ty Macklin, they put their heart and soul on wax. Be ready to bounce, float, love, hurt, and triumph.
Self described as, a mother, a lover, a sister, and your best friend, her goal is to simply Be, with no apologies, Share Love & Brightly so, let her light shine. 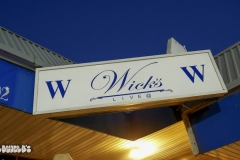 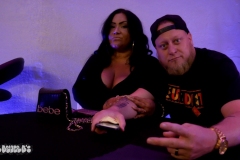 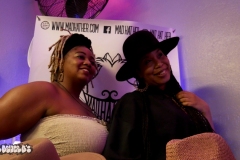 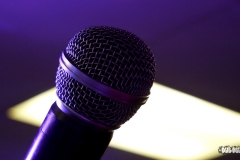 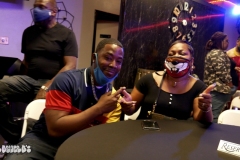 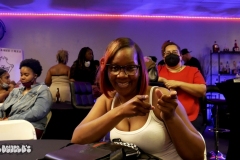 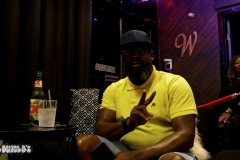 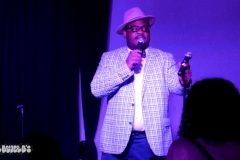 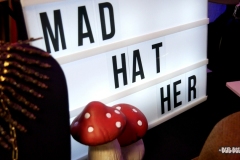 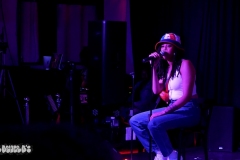 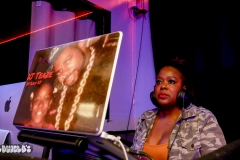 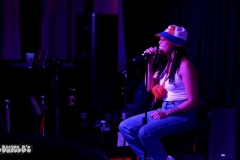 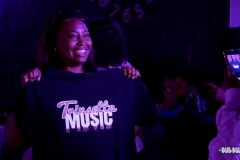 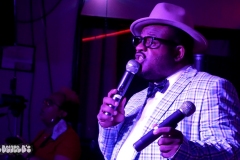 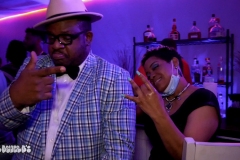 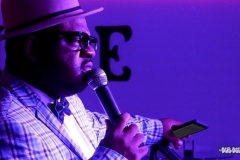 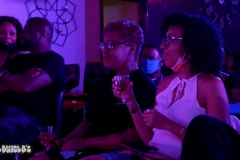 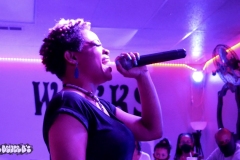 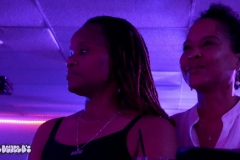 You can go get your own sneak peak at the project by watching the music video for, the ode’ to Dallas record Loop 12 , Directed By B.Orgnl and featuring Original Soul, right here.

Check back for video updates of the performances.